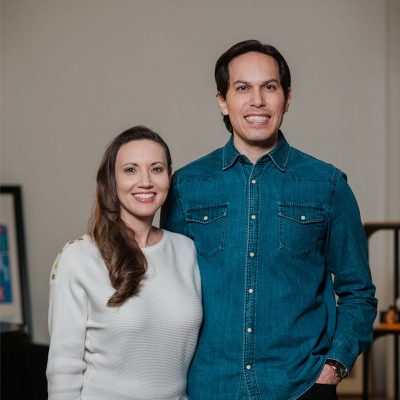 Hey Church! Sath, Missy, and I are in Bethlehem! There’s something so incredibly unique about being here in the Land. I don’t know if this is theologically accurate or not, but at least experientially, there is a distinct palpability and weight to the presence of God here unlike I’ve felt anywhere else in the world.

Today we spent the day enjoying the city smells, food, noises, people, and culture and here’s 3 things we learned as we internationally walked as children of light today:

1) There’s a lot of hurt in the Land.
Our driver today, Hani, shared a lot of his experience as a Palestinian as we sought to learn humbly through our genuine curiosity about what it’s like to live in the Land as part of an oppressed people group. We have a lot to learn about the multifaceted story that we are now entering into as a church. If you’re desire is to come here on a future trip, then start asking the Lord to open your eyes and heart to this story.

2) There’s a lot of hospitality in the Land.
We have been so welcomed here! We may or may not have been ripped off at the first place we stopped to eat, BUT the Lord totally redeemed it by leading us to an olive wood shop nearby where we befriended the owner. After hanging out with him for awhile he just gave us what we were going to pay for (we tried to force money into his hand!) and then he called one of his workers to drive us wherever we wanted to go. The picture you see above is our night out with our personal driver and our new friend Saddam.

3) There’s a lot of hunger in the Land.
There’s so much good food here—the falafel and the kanafeh here are amazing! But that’s not what I’m talking about. Many Palestinians just want people to know their story and hear their voice. There’s a distinct hunger for something more, for something new, and for something to be transformed. We serve a God who is always giving, who is doing a new thing, and who has called us to be a part of making all things new. Remember that those who hunger and thirst for righteousness sake shall be satisfied. If we can do that as a people then we can show others how to do that as well.

We love you guys and are looking forward to sharing more with you as the Lord reveals!