Glocal Series: Why the Holy Land? 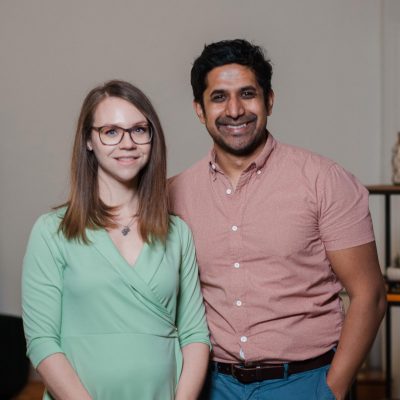 This is the last of the five-part series about the trip Mike, Missy and I took to the Holy Land, with this part highlighting some significant reasons why Trinity Life Church (TLC) will be focusing its efforts on domain engagement in the West Bank.

In the New Testament, God uses the church to usher in His Kingdom, which
means establishing His rule and reign. In other words, churches are called—set
apart—by God, for this purpose. Making disciples, healing people, and resolving
injustices are some ways that churches fulfill this. This mandate is unrestricted to
geographic area. In fact, it’s quite the opposite. For instance, the Book of Acts
documents the early church travelling to various, and often tumultuous, parts of
the world to further establish the Kingdom of God, thereby helping fulfill the
prophecy stated by Jesus early in Acts, “…you will be my witnesses in Jerusalem,
and Samaria, and to the end of the earth.”

In short, TLC is called by God to advance His Kingdom around the world in places like the West Bank.

Notably, we will be partnering with a church from the United States that utilizes the same approach that TLC has used to engage
society the past six years, namely domain engagement. Through
using this process in the Holy Land, The Perfecting Church, with whom TLC can
partner with to share the gospel, has nurtured relationships in various domains to
advance the gospel.

In summary, TLC is partnering with a likeminded church and leveraging the
relationships they have built to further bring about the Kingdom of God.

Since the Land in holy for Christianity, Judaism
and Islam, the three largest monotheistic religions in the world, it is consistently
under watch and visited by influential people and governments from around the
world. By way of implication:

The kingdom advancing work that TLC will do in West Bank can change the world around it for the better.