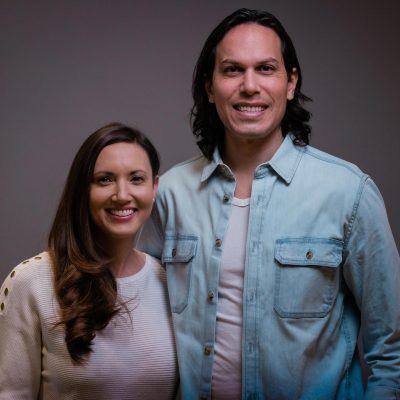 The death of George Floyd by a police officer is deeply tragic and we seek to mourn with those who mourn. This is not an isolated event against the black community in America. Rather, there is a pervasive historical pattern of systemic racism and the abuse of authority that exists even in our multiethnic Torontonian culture. Such incidents serve to highlight the fact that there’s still much to be done to not only address these issues, but to also to be a part of making peace.

George Floyd was a minister of reconciliation. As a Christian, he knew that humans are created in the image of God, and so humans have intrinsic worth and dignity. Considering accounts from his friends and family, George lived in a way that promoted the dignity and worth of humanity. It is particularly tragic that the actions taken that led to his death were the exact opposite; these actions were cruel and inhumane and morally reprehensible.

And so, it is right to feel anger and sadness knowing how George died. The pressing question now is: How should we respond?

This question was asked of Tyrone Edwards, a journalist and a leading voice in anti-black racism in Canada. He responded: “Start with yourself” and explains:

“What do you believe in? What do you stand for? Are you informed?…Be responsible with       your families: challenge old ideas and introduce new ideas…and in the space that you       occupy, the roles and the positions you hold, and the end decision that you have in       making…if you have a true desire for change, I would ask that it is reflected in those       spaces.”

Tyrone Edwards calls us to look inward at the ways we may be complicit in promoting racism by our ignorance, our assumptions, our inaction, and our reluctance to challenge our conventional ways of knowing. From this place of self-discovery, he calls us to make changes wherever we have influence. This may look more visible, such as having your friends join you in an anti-racism protest to bring about policy change. It may also look more subtle such as addressing racist jokes or ignorant remarks that are made in front of you, getting to know people who think and look different from you, and/or promoting and existing in multiethnic environments.

Trinity Life Church and The New Common align with the same insight: Meaningful societal change happens when individuals start with themselves. Jesus says that if we first clean the inside of the cup, then the outside will be clean also. He will exchange our hearts of stone for hearts that feel, breath, and live.

Since the inception of Trinity Life and The New Common, we have been intentional about operating from an anti-racist and anti-oppressive framework. Therefore, we involve ourselves daily in one of the most racially-diverse neighbourhoods in the world, St James Town. We also work in one of the most racially-oppressed places in a different part of the world. In a society such as ours, where systemic racism exists, racialized voices are marginalized and emphasis is placed on their perceived deficits. In part for this reason, we adopted an asset-based community development approach through domain engagement. This approach emphasizes using the strengths and voice of racialized individuals in all its operations through partnership and empowerment.

The untimely death of George Floyd serves to remind us that the work to end injustice is far from done. It has bolstered our resolve to hear the words of Jesus and make the best use of our time by sharing His light and His love. So we will continue to push forward our work in order to be peacemakers who are influencing our city and the world.

Together for the common good,