From Success to Suffering 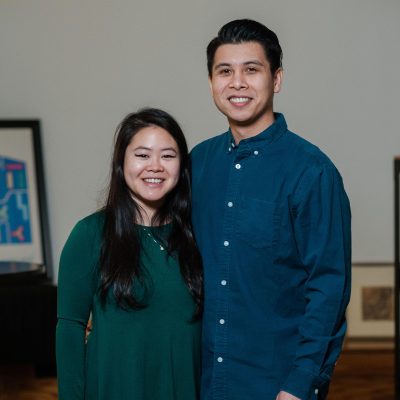 Jesus said we’re supposed to be in the world, not of it, right? Not exactly. Jesus actually said that if we’re in Him, we’re not of this world, so He’s sending us into it. That not only means our destination has shifted, but our starting place has also shifted. Your birthplace isn’t here, it’s in heaven. You’re not going to heaven, you’re coming from heaven. Your citizenship isn’t in a worldly kingdom, it’s in a heavenly kingdom. A kingdom of light, of love, of liberty. A kingdom that cannot be shaken. We’ve been sent into exile to be ambassadors of our true home, to be emissaries of our true king, to be ministers of the truth. But many of us still live like we’re in this world and we’re trying to do our best to not be of it. The remedy? Embrace exile and allow the Spirit to shift your allegiance.

Message: From Success to Suffering